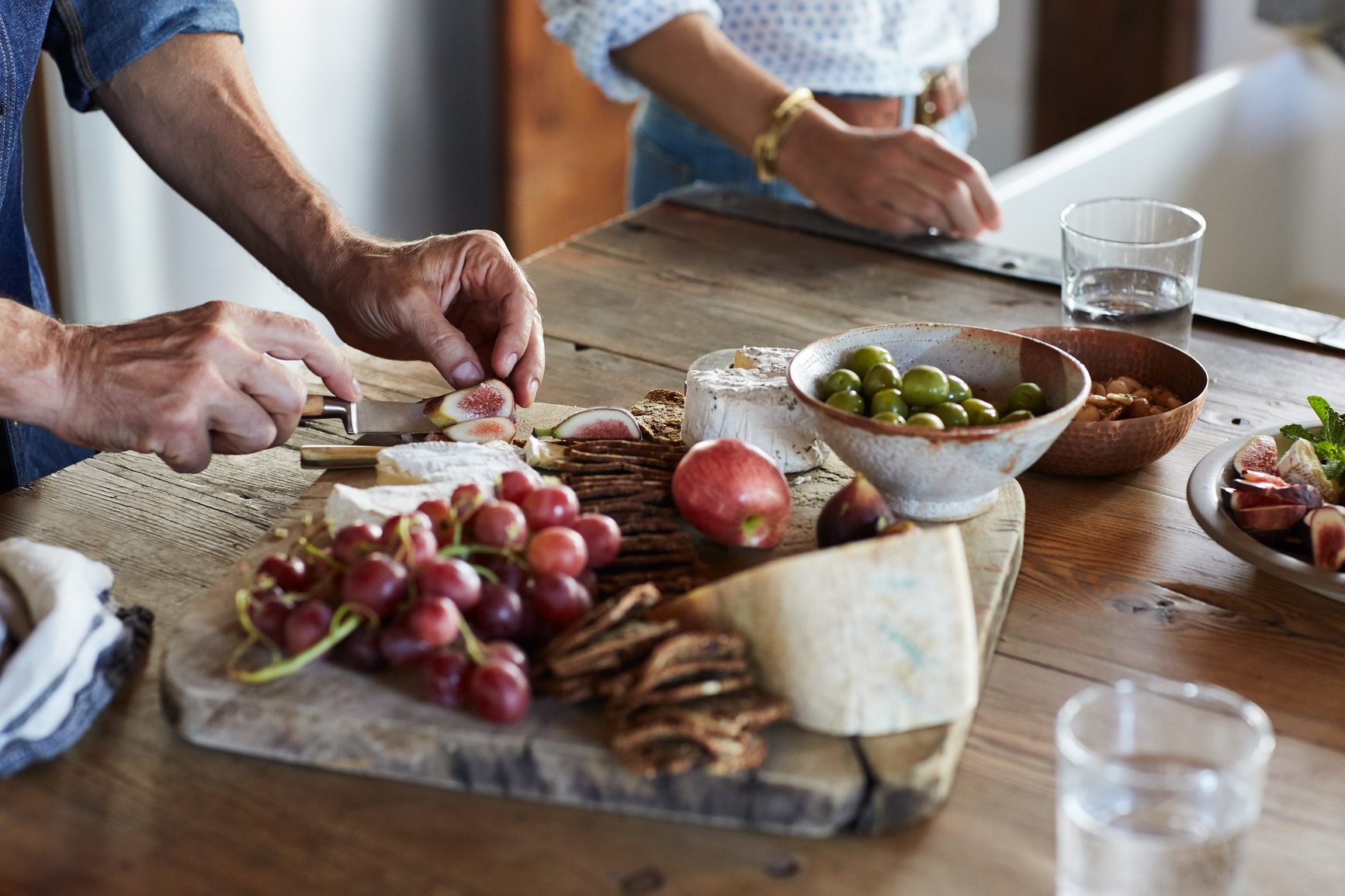 Cooking Therapy Saved Us All

Everybody had a sourdough starter,” says Debra Borden, LCSW, creator of Cook Yourself Happy, in summing up the pandemic.

I didn’t — the idea of fostering a small bacteria farm didn’t jive with my recently developed obsession with disinfectant — but, like so much of the housebound planet, I did find myself spending a lot more time in the kitchen. I collected cookbooks, hounded friends for recipes, filled my Instagram feed with creations from food bloggers. I perfected a flourless chocolate cake, learned to make vegan “meatballs,” made a truly jaw-dropping roast chicken.

Cooking, which I suddenly had all the time in the world for, became a pillar of structure in my day — the way to mark the movement from the workday (next to the couch) to relaxation time (on the couch). I was the one part of my day that didn’t involve a screen, a calming way to unwind with a glass of wine, process too many Zooms and decompress from the existential stress of a global health crisis.

Cooking felt therapeutic. Because it was.

As it turns out, cooking is a form of experiential therapy, like art or music therapy. Often called “culinary therapy,” it’s a method of cognitive-behavioral therapy (changing your thoughts to change the way you feel and act), which uses mindful, intentional time in the kitchen as a powerful mental health tool.

“There are many ideas about why cooking can be so cathartic. A big part of it is the practice of mindfulness —being able to hone in on a recipe, focus on the here and now and tune out the noise of the rest of the world,” says Julie Ohana, LMSW, a culinary therapist in Michigan. Borden sometimes has clients stare at a bowl of berries for a full minute. “It’s a really long time, and it’s uncomfortable for some, but that moment of presence stays with you,” she says.

After mindfulness, the second ingredient in cooking therapy is a metaphor. “I did a whole cooking session on potatoes. It was about how you can think about hardness and softness,” says Borden. In another session, Borden helped a teenage client work through self-esteem issues by baking popovers — a fluffy, buttery roll that’s often hollow. “It was a great metaphor for looking at her classmates in high school and thinking that they have it together, but the reality may be very different than what you see on the outside,” Borden says.

During the pandemic, mindfulness and metaphor became lifelines as we tried to process the collective trauma of the pandemic, and cooking, whether we realized it or not, became the perfect therapy. “I don’t think a lot of people knew they were doing cooking therapy, but you know, necessity is the mother of invention,” says Borden.

So, how can you continue to reap the benefits of culinary therapy? Most cooking, with almost no extra effort on your part, can be beneficial, says Ohana. “Most dishes or recipes can work, but mindfulness is always key,” she says. “Cooking is my yoga.”

Borden explains that the main difference between cooking as therapy and cooking as just another part of your day is a sense of purpose. “It’s very much about intent.”

That’s what a session with a culinary therapist brings to your kitchen. “When I work with clients, it’s really a clinical session. I customize sessions for issues, so at the minimum, I would first have a phone conversation with someone, and then we would talk a little bit about what the best cooking therapy session would be,” says Borden. She customizes for the presenting issue (anxiety, self-doubt, burnout), who is cooking (just you, the whole family, your friends), dietary restrictions and lifestyle. The goal is not just to make one mindful meal but to give her clients skills to cope long-term. “I want to give them the tools so that any time they made a sandwich or a bowl of cereal, they would have the clinical process in their head so that they could do it themselves after,” Borden says.

Whether you’re working with a trained therapist to get more out of your mealtime or hope a little more intentionality can help you tap into the benefits of cooking therapy on your own, the number one rule is to “respect the session,” says Borden, “meaning just as if you were in a therapist’s office, you put your phone on mute, you don’t multitask, you’re not answering emails. You carve out the time.” Borden is clear that making a new TikTok recipe should in no way replace talk therapy or medication to treat anxiety, depression, relationship issues, or any other mental health challenge. Think of experiential therapy as a beneficial wine pairing. “It’s very different than traditional talk therapy — it can give you different clarity at different moments,” she explains. Even one cooking session can be a powerful therapy add-on. “I’d say almost every session someone has that experience you always want in therapy, which is to have that moment where you say, ‘Oh, wow, I never thought of it that way,’” she says.

Culinary therapy, in other words, isn’t a replacement for other mental health treatments but can be a beneficial way to shake things up. “You can have fun with therapy. It doesn’t have to be, I’m sitting there, and I’m depressed,” Borden says. “And then there’s another thing that happens with cooking therapy, which is you actually have mastery at the end, you have a finished product. It’s kinda like if you could script a little success story into every day, think about how good you would feel about yourself.”

As the world reopens, Ohana hopes we keep cooking. “My hope is that because so many people had this epiphany that being in the kitchen was a form of self-care, as well as caring for others, that they will stick to it,” she says. “A night out is always fun, and carry out is a bonus on those crazy days, but the benefit of a home-cooked meal is like no other.” 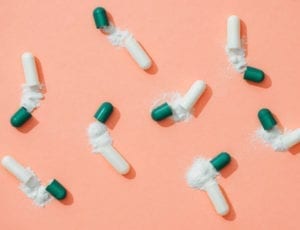