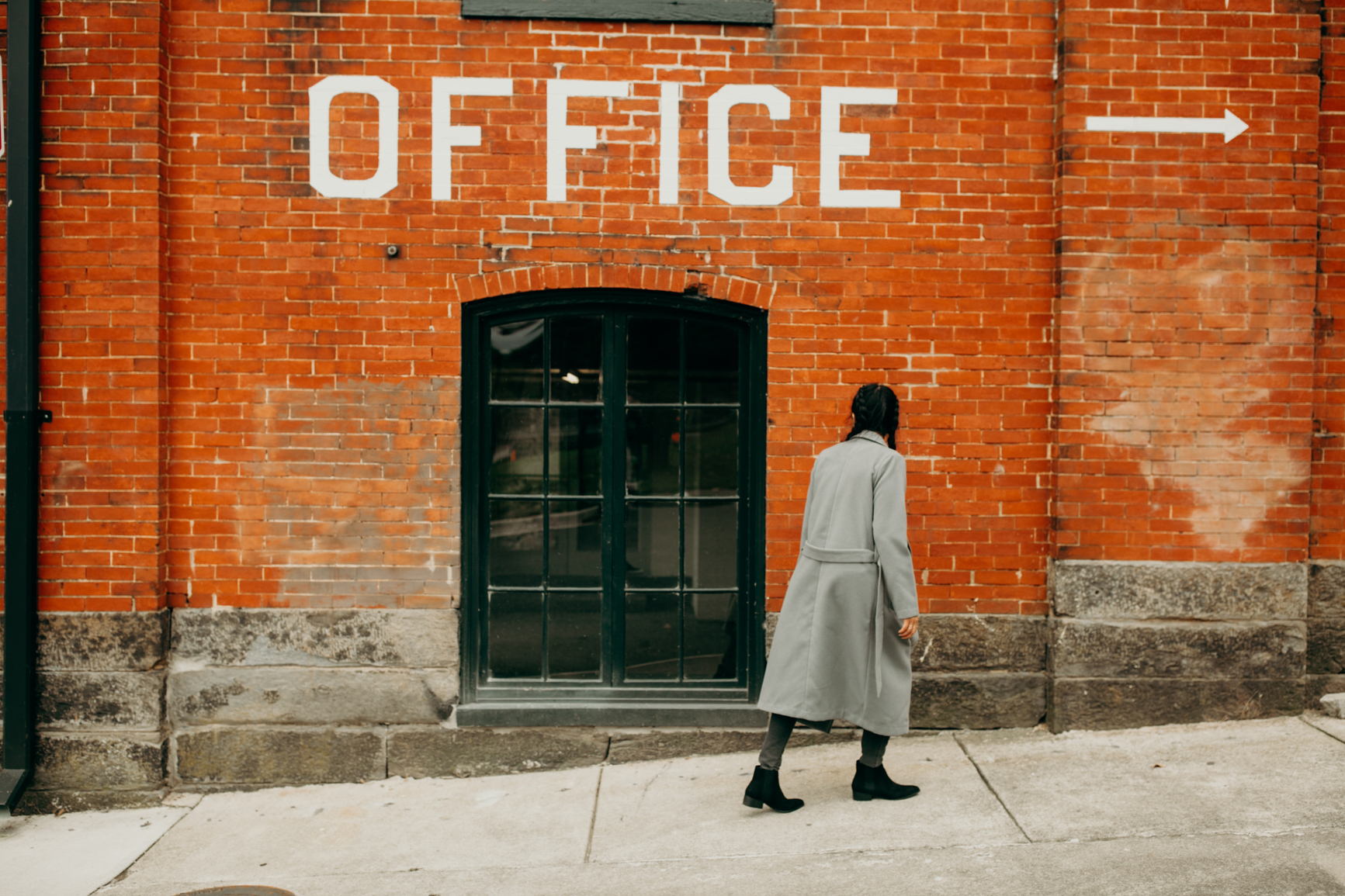 “Per my last email…”

These are among the myriad cringey corporate buzzwords and phrases that have made their way into our lives and Instagram memes. My favorite among them has to be a dead-eyed image of Mindy Kaling from The Office wearily zoning out into the void, overlaid with the text: “Hope this email finds you well”: Most working Americans are familiar with some version of unsettlingly phony, hollow workplace lingo — the robotic dialect employees often feel obliged to adopt in order to establish themselves as “professional,” rule-abiding team players. Corporate BS generators are easy to find on the web (and a blast to play with), churning out phrases like “rapidiously orchestrating market-driven deliverables” and “progressively cloudifying world-class human capital.” I used to work as a full-time editor at an online beauty magazine, where my colleagues were always throwing around woo-woo garbage metaphors like “synergy” (the state of being on the same page), “move the needle” (make noticeable progress), and “mindshare” (something having to do with a brand’s popularity? I’m still not sure). My old boss especially loved when everyone needlessly transformed nouns into transitive verbs and vice versa — “whiteboard” to “whiteboarding,” “sunset” to “sunsetting,” the verb “ask” to the noun “ask.” People used these terms even when it was obvious they didn’t know quite what they were saying or why. Personally, I was always creeped out by this cult-like conformism and enjoyed parodying it in my free time. And now, evidently, the meme-sphere has come to enjoy mocking it, too

But where does garbage language come from? As it turns out, corporate-speak has been around for decades, though its themes change with the times. In the 1980s, it reeked of the stock exchange: “buy-in,” “leverage,” “volatility.”

The ’90s brought computer imagery: “bandwidth,” “ping me,”, “let’s take this offline.” In the twenty-first century, with a start-up culture and the dissolution of work-life separation (the Google ball pits and in-office massage therapists) in combination with movements toward “transparency” and “inclusion,” we got mystical, politically correct, self-empowerment language: “holistic,” “actualize,” “alignment.”

During the global pandemic, as most of our communication has transitioned to email and Zoom, it seems many of us have become more keenly sensitive to garbage language’s eerie insincerity. Of course, in any given professional field, specialized lingo is frequently necessary in order to exchange information more succinctly and specifically; it makes communication clearer. But garbage language does just the opposite — instead, it often causes speakers to feel confused and intellectually deficient. At my cliquey old magazine job, employees spoke almost entirely in inscrutable abbreviations (or “abbrevs”). They even made up abbreviations that took exactly as long to say as the full-length words, simply because it sounded more exclusive — harder for “un-cool people” to understand. To me, it was clear that this language served as a detection system to identify insiders and outsiders. And it was a way of gaining control, of coaxing underlings to learn the lingo, to conform, which they did eagerly, in hopes of being “chosen” for special opportunities and promotions.

Corporate-speak isn’t inherently evil, but when used in competitive start-up environments, those in power can use it to take advantage of employees’ hunger to achieve (and basic need for employment). At its worst, excessive buzzwords and slogans signify that upper management is actively suppressing individuality, putting employees in a headspace where their whole life is governed by the company’s rules, which likely weren’t created with much compassion or fairness in mind. (After all, research consistently shows that something like one in five CEOs has psychopathic tendencies.)

“All companies have special terms, and sometimes they make sense, but sometimes they’re nonsense,” Manfred F. R. Kets de Vries, a business scholar and management consultant, told me. “As a consultant, sometimes I enter an organization where people use code names and acronyms, but they don’t actually know what they’re talking about. They’re just imitating what top management says.”

Jargon as cringe-ily generic (and omnipresent) as “ping me” and “I hope this message finds you well” was practically destined to become an internet joke. Hopefully, the popularity of these posts is a sign that employees are becoming more skeptical of corporate conformity and more likely to question what certain buzzwords and illusory euphemisms even mean.

In the meantime, I’ll be here on my phone, chortling at all the email memes. *Ping me* if you find a good one.

Dealing With Pandemic Insomnia? Here Are The Pro-Sleep Products I Swear By