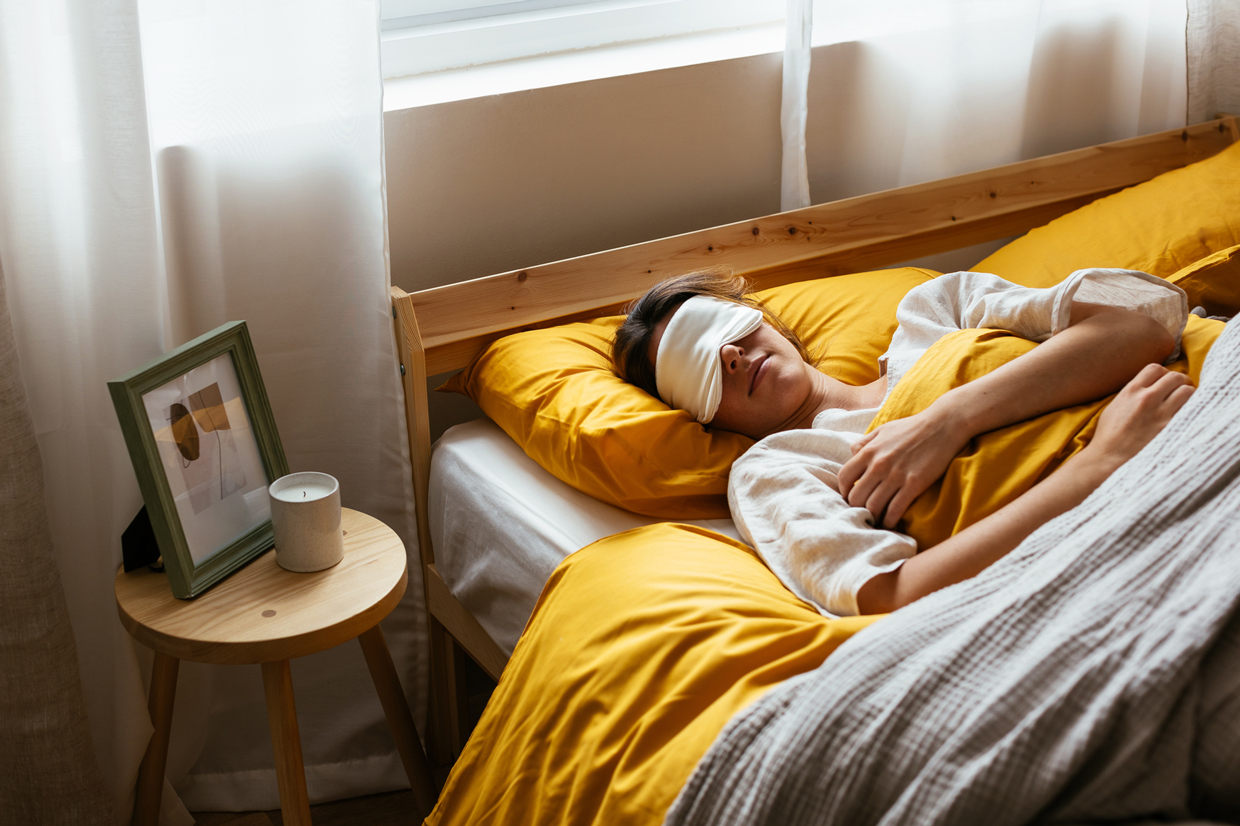 4 Things Never to Do After Getting Botox 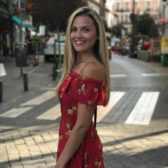 If Botox is part of your skincare regimen, you’re in good company. In fact, several million people get Botox, or similar injections, each year and there’s been a 40.6 percent increase in such procedures over the last decade, per data from the American Society for Aesthetic Plastic Surgery (ASAPS). Luckily, this is one of the least invasive cosmetic procedures around and is relatively safe when performed by a certified injector.

While society often refers to this procedure as “Botox,” that’s really just a brand name for just one of the prescription medicines that are used to yield the wrinkle-preventing and -reducing results patients desire. “The scientific name for Botox is OnabotulinumtoxinA, which is one of the botulinum toxin strains that are produced by the bacterium Clostridium botulinum,” explains Nina Sedighi, Physician Associate at Skin Spirit with locations in California. “It has been used since 1989 for therapeutic use and was actually originally intended to treat an eye condition called strabismus, where it was discovered that the furrow lines of the brows and crow’s feet lines were inadvertently softened.”

Fast forward 30 years and this cosmetic neuromodulator is the number one non-surgical aesthetic treatment in the world and is also used for a myriad of other conditions including overactive bladder, chronic migraines, excessive sweating, and neck spasms. Other brands of this neuromodulator include Dysport, Jeuveau, and Xeomin. DAXI is another neuromodulator that is currently awaiting final FDA approval, which is expected to come in early 2022. It boasts a longer lifespan (six-to-eight months) than those currently on the market. “With DAXI you’ll only have to come in twice a year rather than three or four times a year,” says Dr. Bruce Katz, a board-certified dermatologist and founder of Juva Skin and Laser Center in New York. How does Botox work?

We know that the lines on our faces are caused by repeated facial expressions over extended periods of time; that, coupled with a reduction in skin-firming collagen and elastin, is why we tend to see these lines etch more firmly into our skin as we age. When we make these facial expressions, the nerve endings in our muscles release a chemical called acetylcholine that stimulates the muscle to contract, explains Loretta Ciraldo M.D., a Miami-based dermatologist and founder of Dr. Loretta Skincare. “Botox lessens the release of the acetylcholine so that the muscle does not contract well anymore for at least 3 to 4 months,” she says.

While neuromodulators like Botox are commonly and safely used across the world, it’s still important that they are administered by a licensed practitioner who specializes in aesthetic medicine. The main reason for this, other than the fact that poorly injected Botox can lead to an array of issues, from undesired outcomes to headache and flu-like symptoms, is that you need to be properly educated on what you can and cannot do after receiving Botox. Here, experienced injectors give the 411 on what you should avoid doing after receiving Botox and for how long so you can stay safe and enjoy desirable results.

Don’t: Exercise in the first 24 hours

While you can resume the majority of your day-to-day activities after receiving Botox injections, most practitioners recommend avoiding any forms of exercise for at least 24 hours — especially heavy exercise, like running or weightlifting. This level of physical activity speeds up your heart rate, which increases blood circulation throughout your body. And this increase in blood flow could potentially cause the neuromodulator to spread from the initial injection site to different areas than your injector intended. This can not only lead to unfavorable results if surrounding muscles end up being inadvertently targeted but can also lead to bruising, notes Sedighi.

It’s not only best that you arrive at your Botox treatment with a clean and makeup-free face, but it’s also a good idea to avoid applying any makeup on your face in the 24 hours after injections, according to Sedighi. “Avoiding make-up in the treated areas will help prevent bacteria from entering the injection sites and possibly causing an infection,” she says. If makeup is a must, she suggests sticking with mineral makeup, which is made of natural substances that won’t harm or irritate your skin.

Don’t: Get a facial

While you might be tempted to continue “treating yourself” on the day you get your Botox injections, it’s not a good idea to hit the spa post-treatment. Not only is rubbing the skin in the areas where you received treatment a no-no for the first 24 hours, according to Dr. Ciraldo, but introducing other skincare ingredients to the mix is also not a good idea. This goes for any cosmetic procedure done in the same area, including laser, peels, microcurrent, or even gua sha massage. “The treatment takes several days to work, and you don’t want any instruments pressing on the treated skin or chemicals like peels possibly penetrating into puncture wounds associated with Botox treatment,” she says. You can absolutely sit and relax after you’ve had a Botox treatment (and you should!), but you should try to avoid lying down in a horizontal position for the first few hours at least. “Lying down too soon increases the chances of the Botox migrating to different muscles of the face, thereby increasing the risk of complications and undesirable results,” warns Sedighi.

She recommends staying upright for the first few hours following Botox injections and making sure you’re well-rested so you aren’t tempted to take a nap.

Botox Has its First Competitor in a Decade

The Complete Guide to Preventative Botox

To Fill or Not to Fill? Your Complete Guide to Fillers